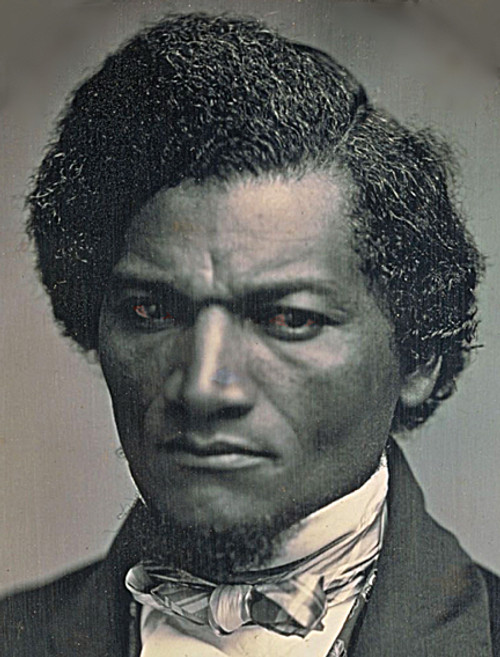 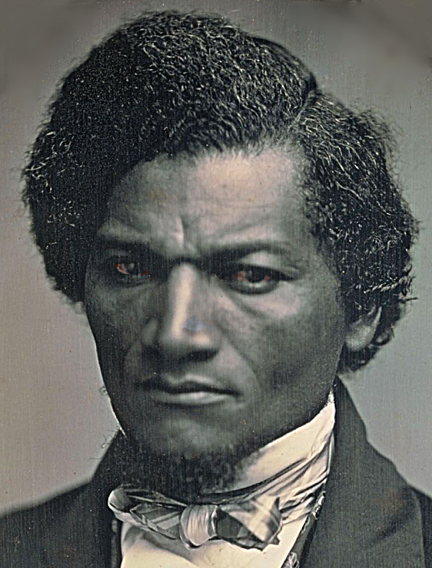 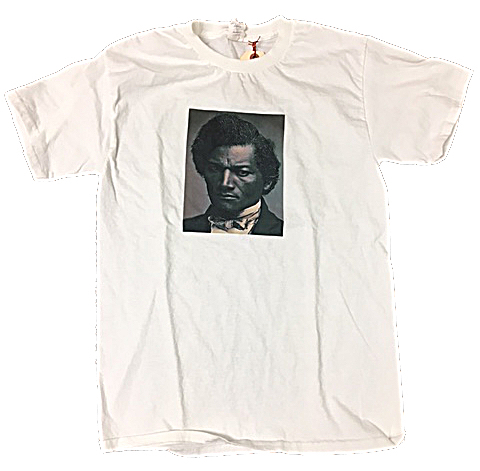 c. February 1817 or 1818[a] – February 20, 1895) was an African-American social reformer, abolitionist, orator, writer, and statesman. After escaping from slavery in Maryland, he became a national leader of the abolitionist movement in Massachusetts and New York, becoming famous for his oratory and incisive antislavery writings. Without his permission, Douglass became the first African American nominated for Vice President of the United States as the running mate and Vice Presidential nominee of Victoria Woodhull, on the Equal Rights Party ticket. Douglass believed in dialogue and in making alliances across racial and ideological divides, as well as in the liberal values of the U.S. Constitution.