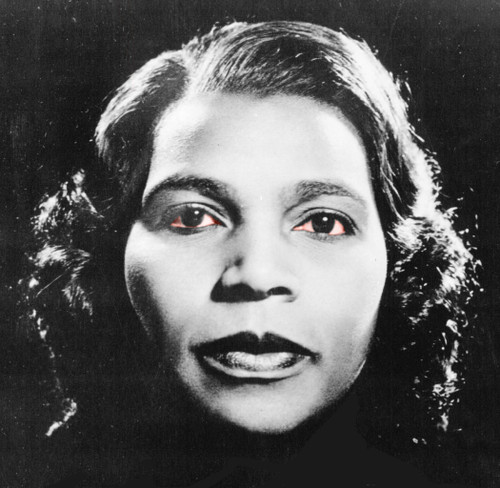 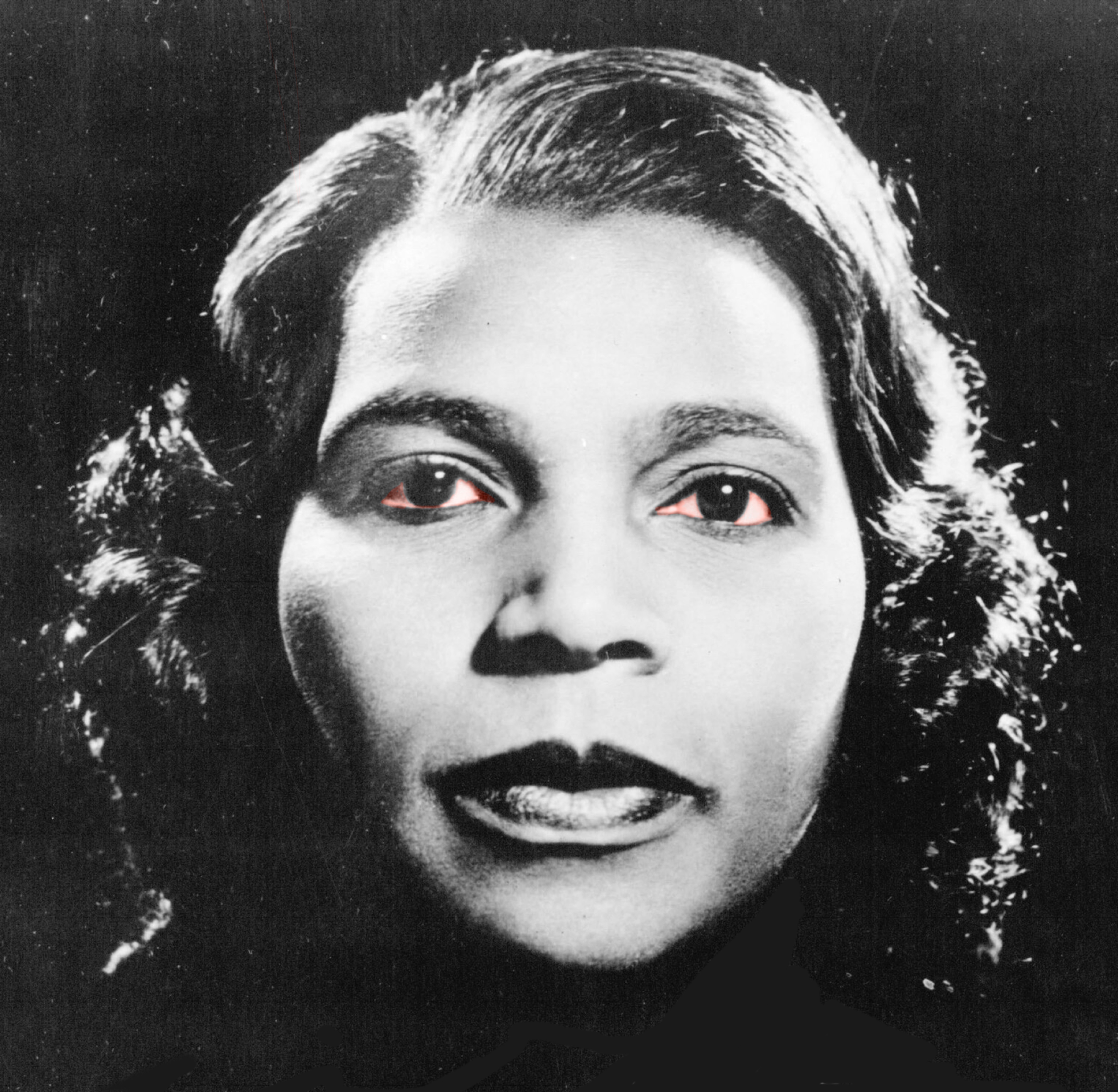 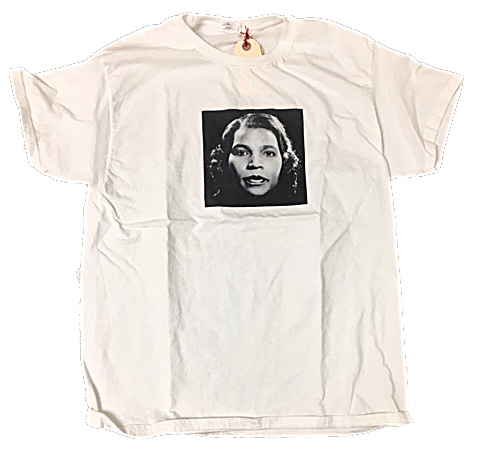 (February 27, 1897 – April 8, 1993) was an American contralto. She performed a wide range of music, from opera to spirituals. Anderson performed with renowned orchestras in major concert and recital venues throughout the United States and Europe between 1925 and 1965. Anderson was an important figure in the struggle for African-American artists to overcome racial prejudice in the United States during the mid-twentieth century. On January 7, 1955, In 1939 during the era of racial segregation, the Daughters of the American Revolution (DAR) refused to allow Anderson to sing to an integrated audience in Constitution Hall in Washington, D.C. Anderson became the first African-American singer to perform at the Metropolitan Opera.

The Blackface Project™ re-defined are images of historical figures that have made significant contributions to humanity and who have a face that is black...in her many shades.