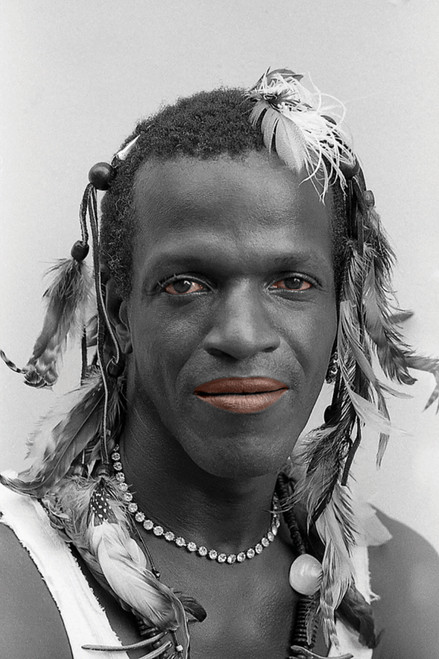 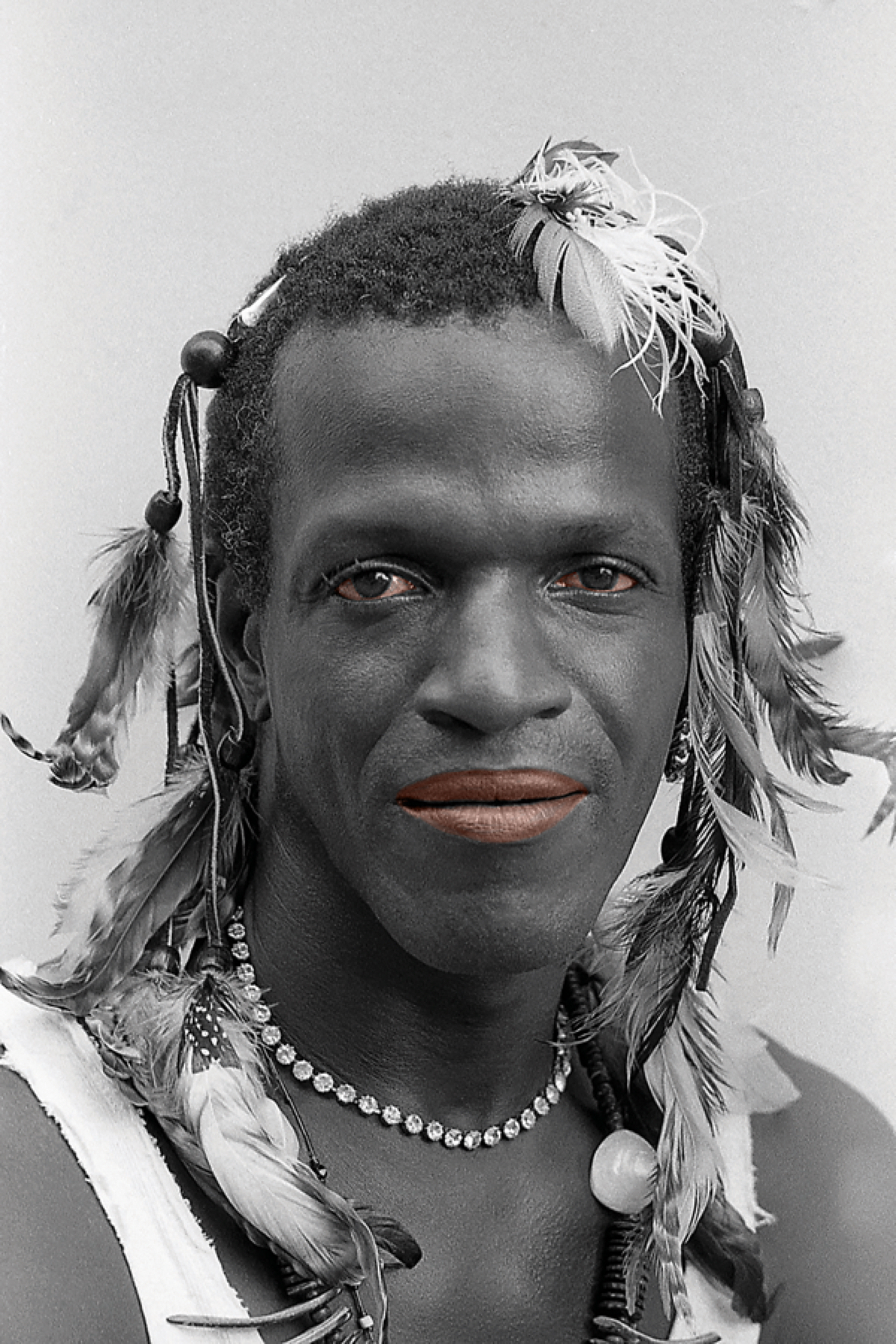 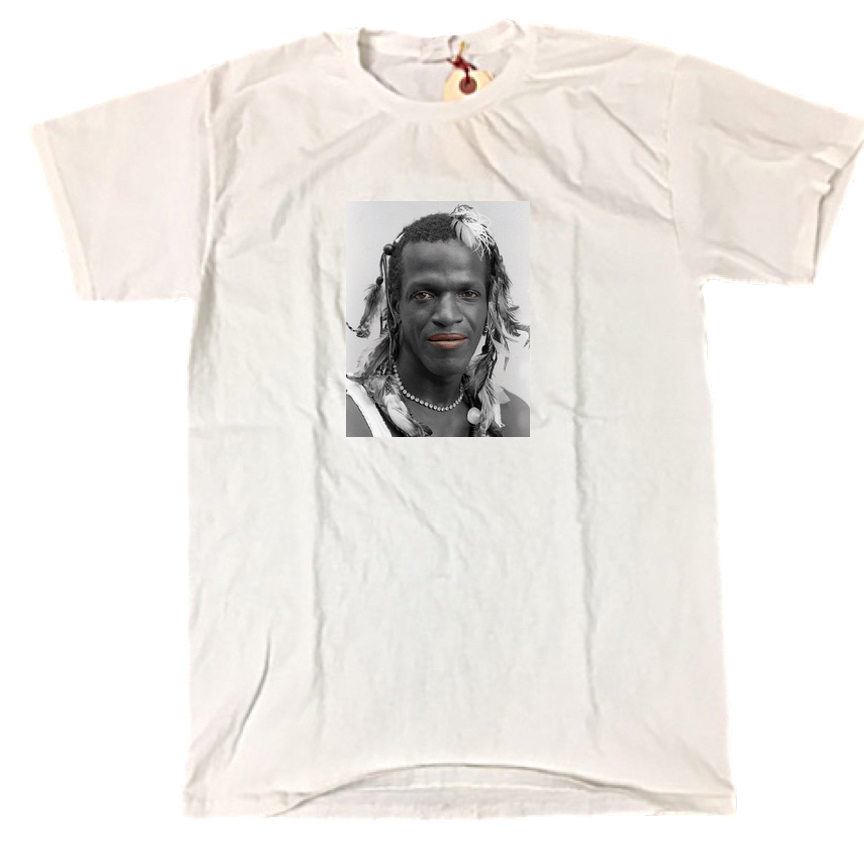 (August 24, 1945 – July 6, 1992), born and also known as Malcolm Michaels Jr., was an American gay liberation activist and self-identified drag queen. Known as an outspoken advocate for gay rights, Johnson was one of the prominent figures in the Stonewall uprising of 1969. Johnson was a founding member of the Gay Liberation Front and co-founded the radical activist group Street Transvestite Action Revolutionaries. Johnson was known as the “mayor of Christopher Street” due to being a welcoming presence in the streets of Greenwich Village. From 1987 through 1992, Johnson was an AIDS activist with ACT UP.

The image is printed on a lightweight 5 oz. Hanes ComfortSoft pre-shrunk 100% cotton crew neck plain white tee and is available in five sizes.