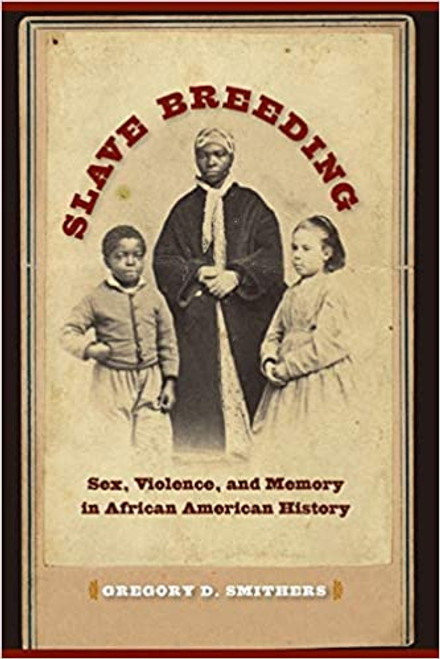 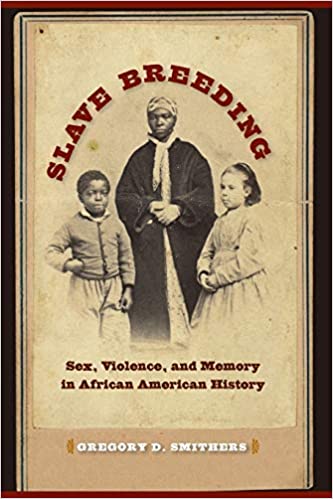 For over two centuries, the topic of slave breeding has occupied a controversial place in the master narrative of American history. From nineteenth-century abolitionists to twentieth-century filmmakers and artists, Americans have debated whether slave owners deliberately and coercively manipulated the sexual practices and marital status of enslaved African Americans to reproduce new generations of slaves for profit.

In this bold and provocative book, historian Gregory Smithers investigates how African Americans have narrated, remembered, and represented slave-breeding practices. He argues that while social and economic historians have downplayed the significance of slave breeding, African Americans have refused to forget the violence and sexual coercion associated with the plantation South. By placing African American histories and memories of slave breeding within the larger context of America’s history of racial and gender discrimination, Smithers sheds much-needed light on African American collective memory, racialized perceptions of fragile black families, and the long history of racially motivated violence against men, women, and children of color.